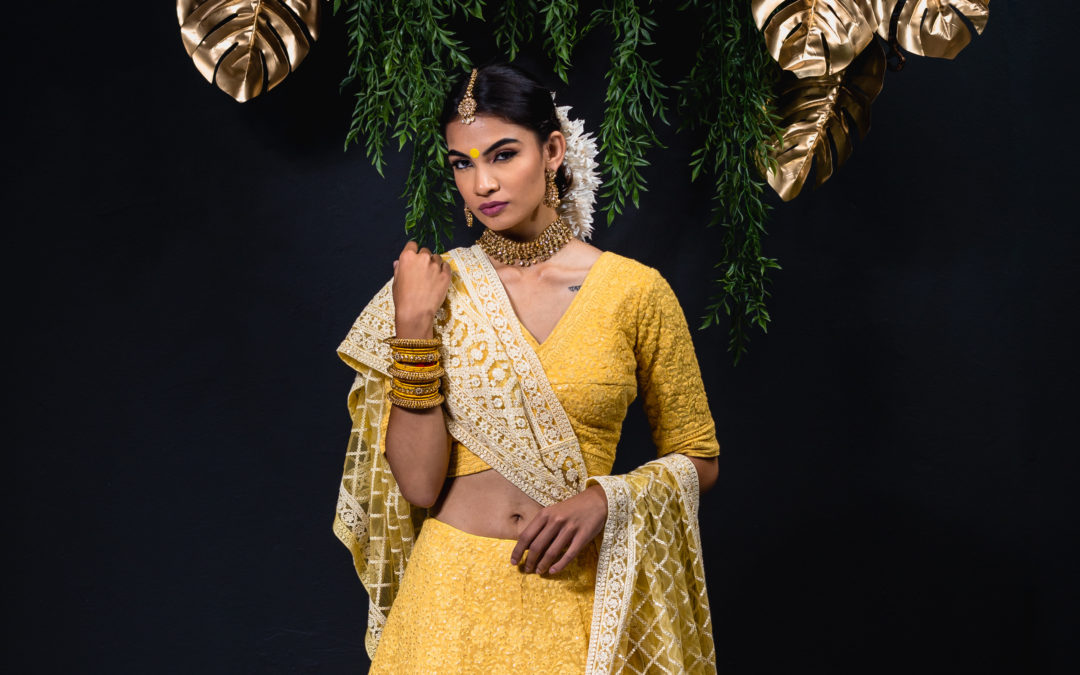 There are references to embroidery similar to chikan work in India as early as 3rd century BC by Megasthenes, who mentioned the use of flowered muslins by Indians. But these embroidered patterns lack any colour, ornamentation or anything spectacular to embellish it. According to Laila Tyabji, chikankari stems from the white-on-white embroidery of Shiraz and came to India as part of the culture of Persian nobles at the Mughal court.  The most popular origin story credits Noor Jahan, Mughal empress and wife of Jahangir, with introducing chikankari to India. Our Couture Edit presents a beautiful range of contemporary lehengas with a hint of Lucknowi Chikankari. 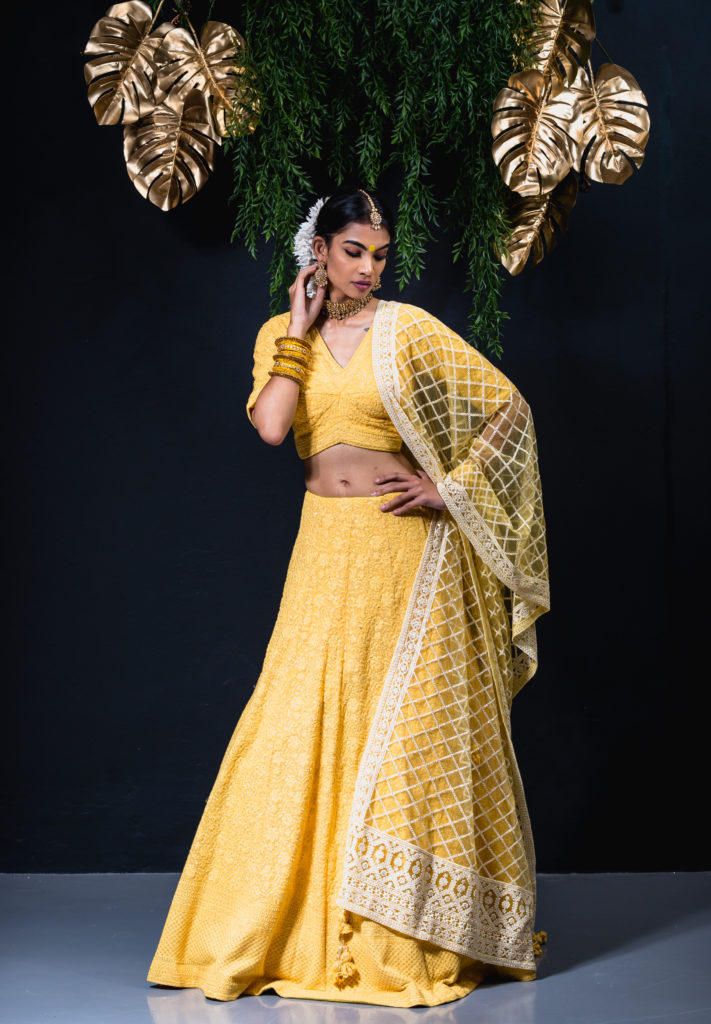 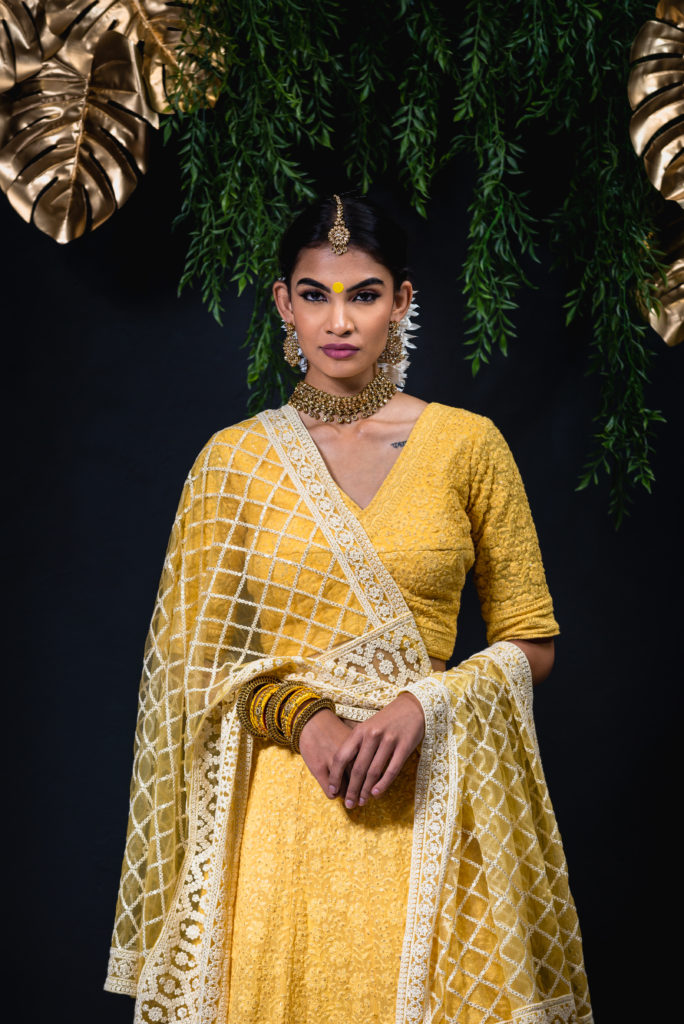 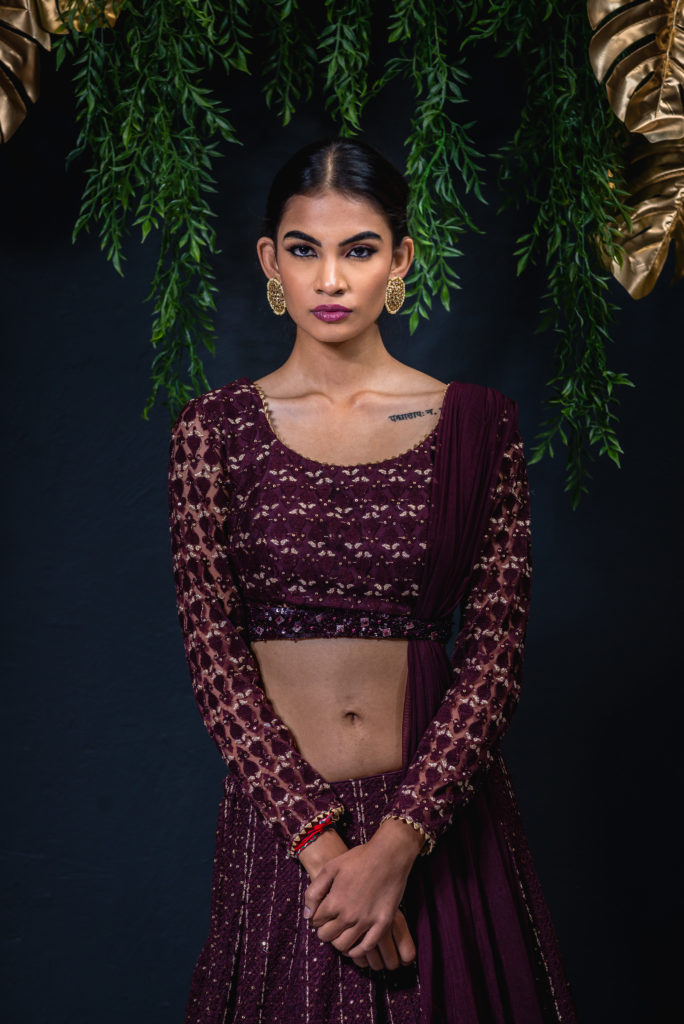 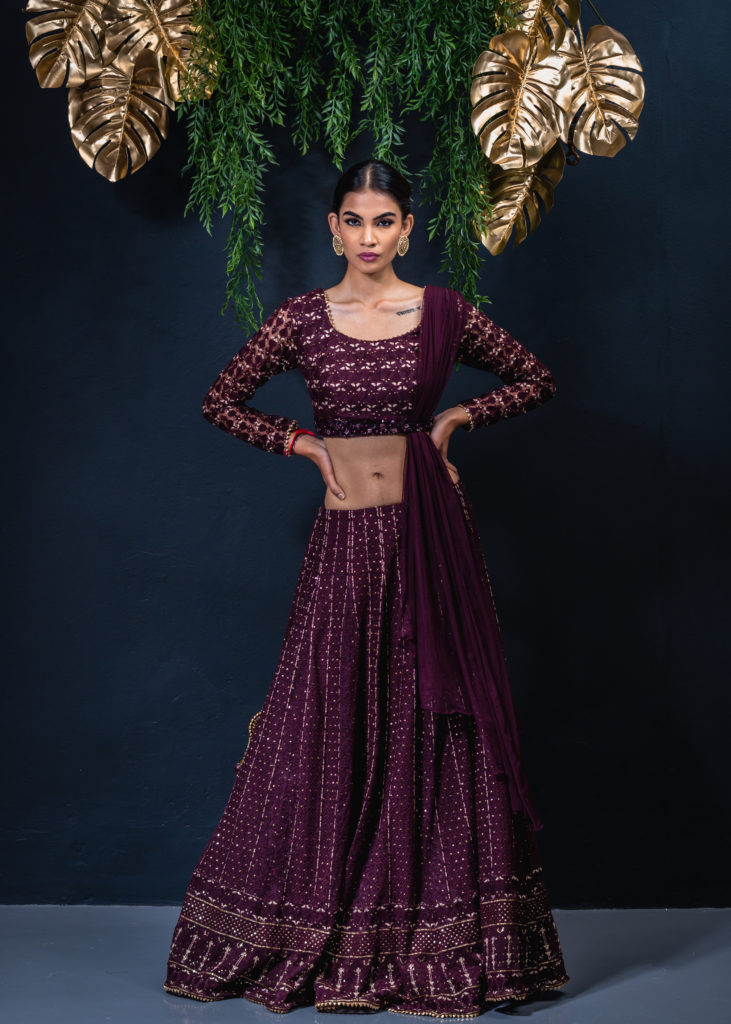 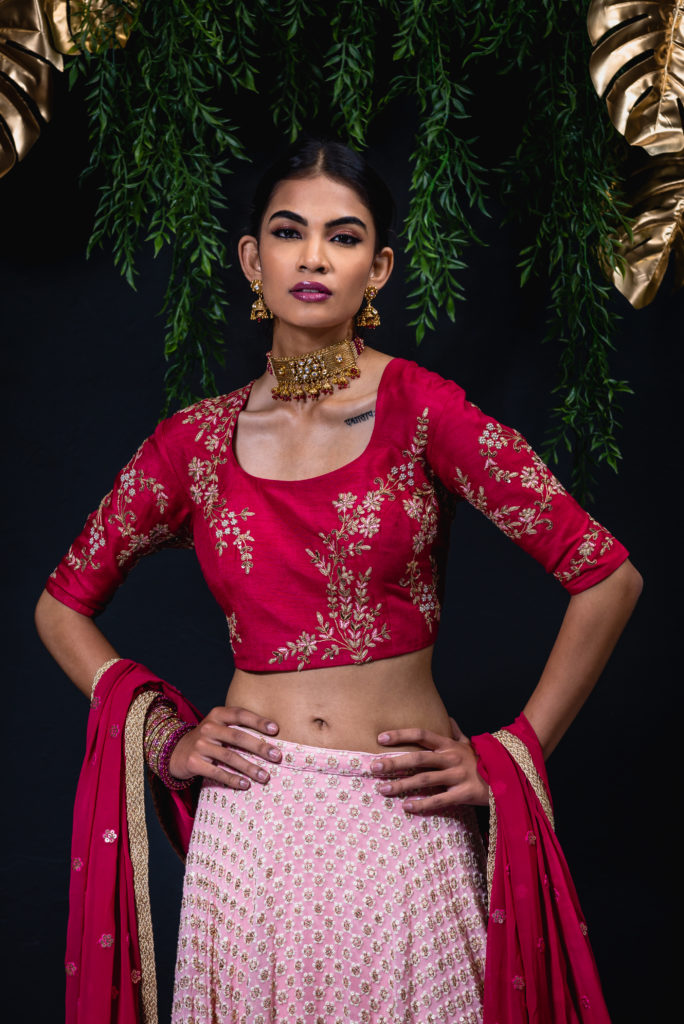 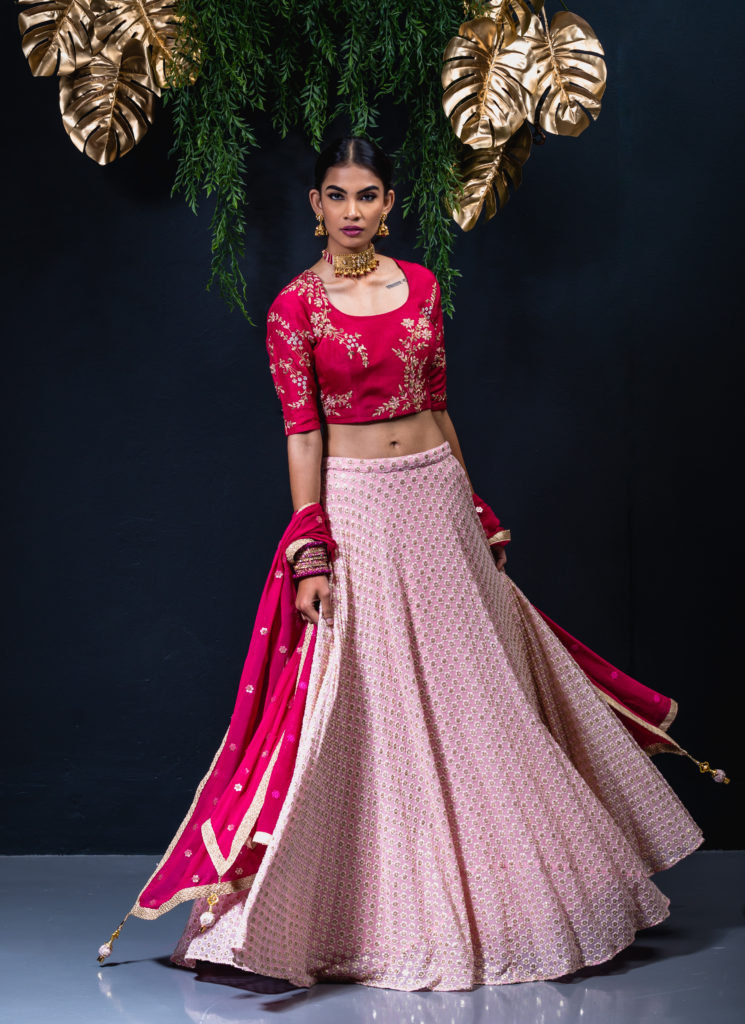 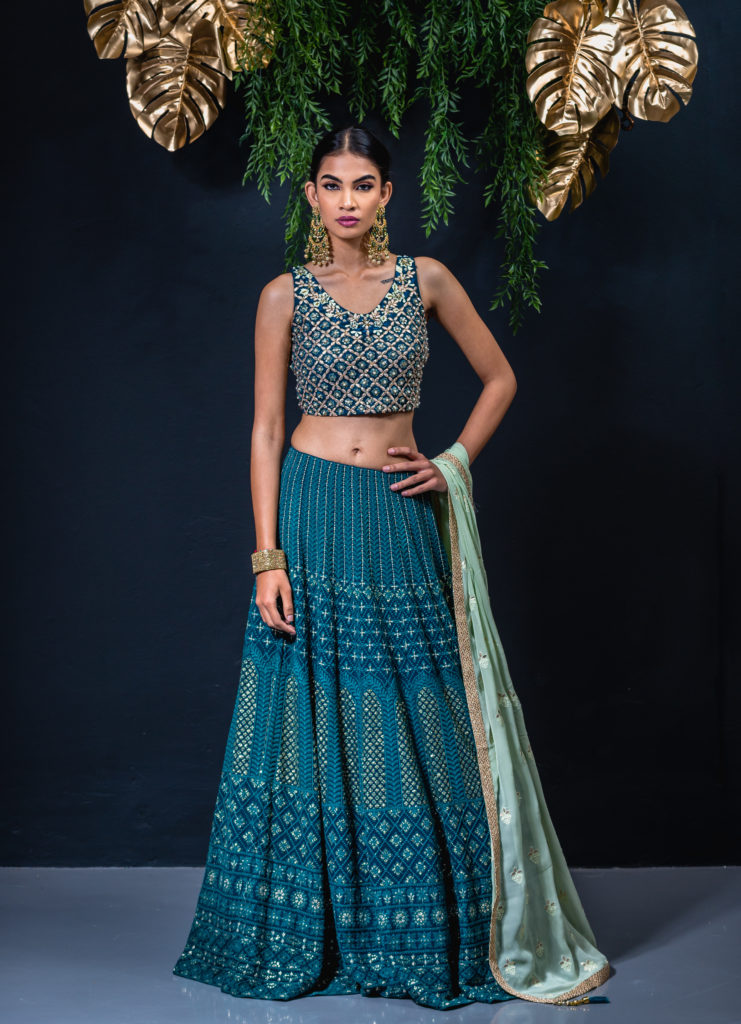 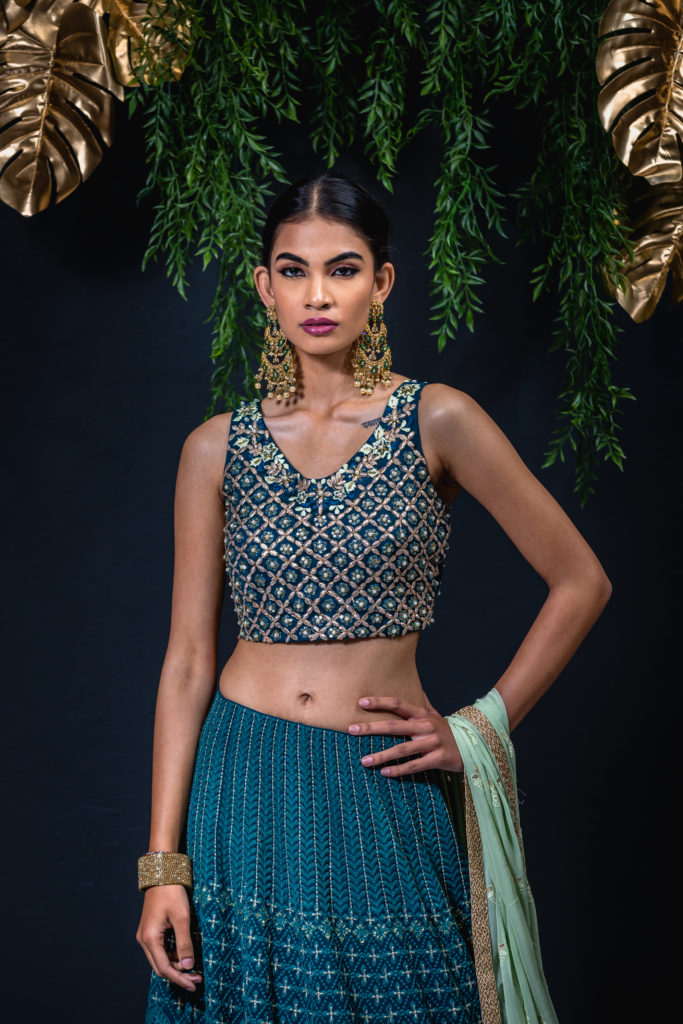